I make visual, physical and comic theatre for family and adult audiences.
My shows take place in theatres, homes and on the street.

Touring now is a one-woman show for adult audiences called Snap (formally called Mummy Monster). Snap is a site-specific kitchen show that is performed in private homes, community venues and at festivals. It is about a mother's journey from a seeming state of balance into a state in which she is no longer fully in control. It is my personal exploration into isolation, increasing responsibility and the times when I ‘lose it’. Read on to find out more.

Snap has been supported by my sister company Lady Strong’s Bonfire. Follow the link to find out more about the work we do. And for my family theatre company Bric a Brac Productions, follow this link. Here you can find out more about my mask, puppetry and teaching work.

Snap is set in a kitchen at night as an overtired mother struggles to find space for herself. As sleep deprivation loosens her grip on reality and stuck in a domestic loop; she strives to remain the parent that she had hoped to be.

How many questions do you answer in one day? How many animals are there in Peppa Pig? Would it hurt if your eye fell out? And how many sleeps are there until Christmas? This show is a frank, funny and ferocious look at what happens when the little things just don’t come together any more and we begin to snap. It is an intimate show that gives focus to ‘what Mother’s do’ and delves into the joy and struggle of early parenthood.

Snap is comic, visual and physical. It has been co-devised and directed by Sarah Corbett with sound and music by Liz Purnell. It was developed alongside childcare practitioners, parents and support groups and performed to a broad range of audiences. These include theatre festival audiences, carers and parents.

As part of the development of this show I have explored the role of the wider community in raising children, and questions around neighbourly responsibility. Snap is always followed by a post show discussion, which acts as an opportunity to further research and open up this conversation. This project has been my way of taking theatre out to those who would not come in to the theatre.

"By giving focus to my kitchen, you have given the work of the stay at home Mum status."
Host of Private Kitchen Performance
"I want you to freak out. I really want you to go there for us. It’s the solitude that makes it so unbearable. When you are on your own, you lose it and then your children experience it and then you feel guilty."
Audience member, The Wardrobe Theatre, Bristol
"I find it liberating when the monsters come out. You are acting out something that is inside everybody in the audience."
Marco Giannerini, Parent and Child Support Worker, St Pauls Childrens Centre, Bristol
"I just thought - that's my house... if you've made a performance it must be happening to everyone. We must be all the same."
Audience member at the Wellspring Healthy Living Centre’s support group for Somali and Eastern European Mums. Barton Hill, Bristol.
"In art & society this is not really talked about, what caring for others and housework is about, what my brain has been used up doing. You are marking it, verbalising it."
Audience member, Hamilton House community kitchen, Bristol.

This image of me was taken by Ben Dowden as part of the development process of Snap. I was struggling to find archetypal images of Motherhood from my culture that I was able to relate to. It has been included in exhibitions at Hamilton House and Spike Island galleries in Bristol.

Tour dates during 2018 have included:

I was also delighted to work with MotherShip in Birmingham in June 2018 as part of their PLAYGroup project. This is a befriending project for newly arrived mothers and local mothers and their 0-4 year olds. Snap was performed at The Meena Centre, home of Help Refugees. This was the unofficial women and children's centre in the Calais jungle until it had to find a new home, now on the edge of Birmingham's jewellery quarter. 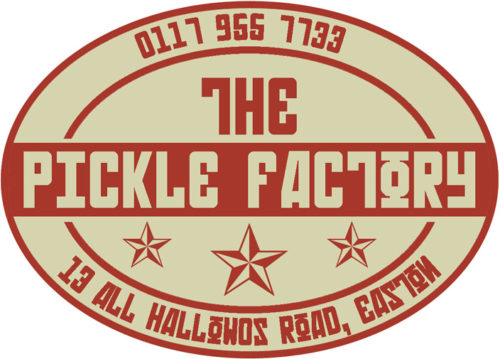 Like Mummy Monster on face book to receive all the news